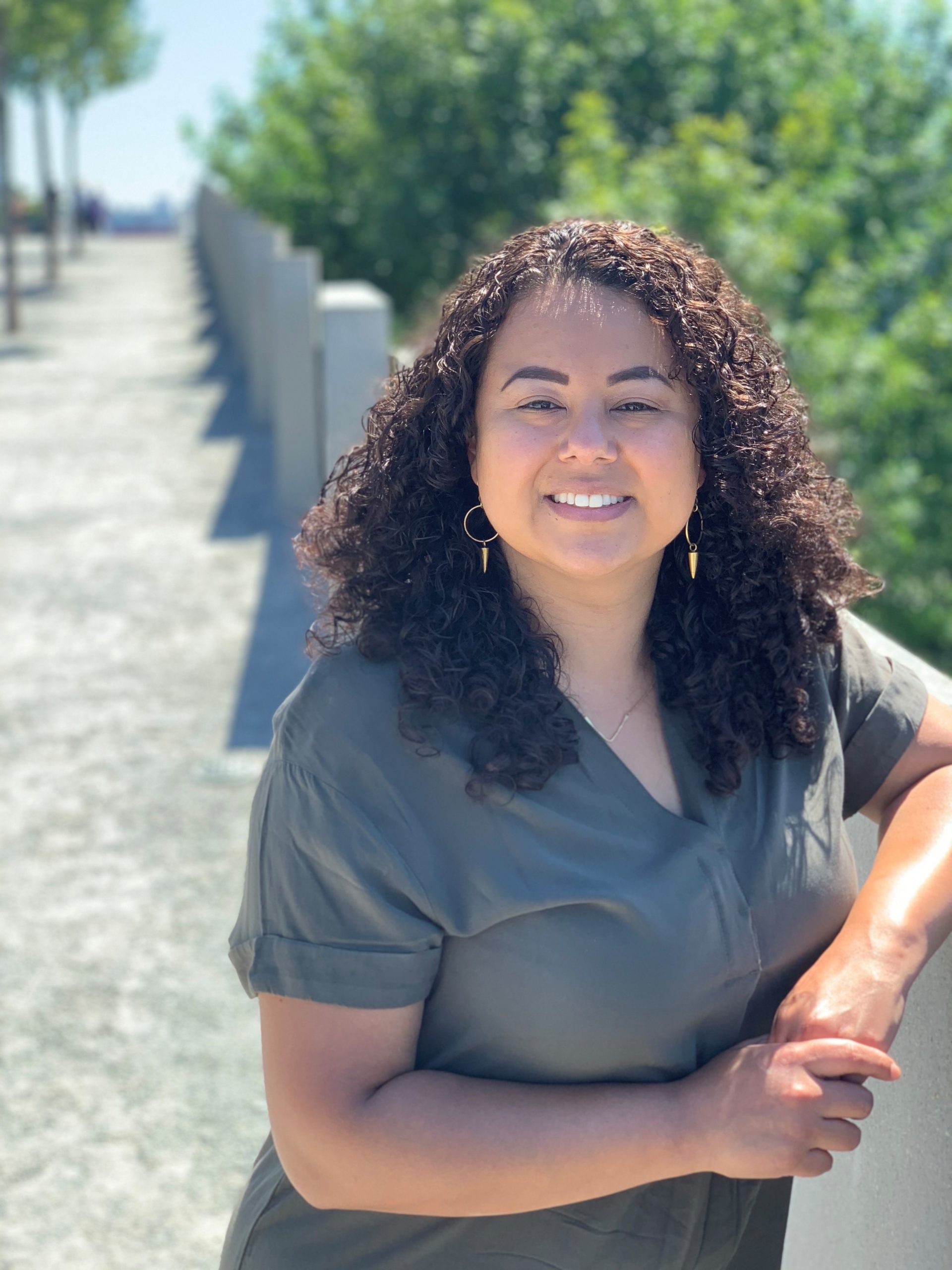 Angela is a native northern Californian, who grew up exploring the coast lines, mountains and the bay area. Her love for thriving cities and being in proximity to nature brought her to Portland, Oregon, where she received a Bachelor of Arts in Architecture, a Master of Architecture and a Graduate Certificate in Public Interest Design from Portland State University.

She has worked on a series of Public Interest Design projects domestically, and collaborated internationally on a design build project for a cultural center in Chamanga, Ecuador in response to the 2016 earthquake.  Angela has a strong belief that architecture has a direct correlation to social interactions and most importantly provides the community with the necessities to thrive. She has experience in a variety of projects types from large scale residential townhome development to commercial design in renovations and new construction. Outside the office you can find Angela snowboarding in the winters and exploring the outdoors with her Australian Kelpie, Tilly, who loves digging holes and laying in them.